A big reservoir was built on Red River using a dam. Assume that the reservoir is a rectangular box with unit length width. The reservoir consists of many tanks. An example a cross section of an empty reservoir along its length and height dimensions is shown in the picture below: 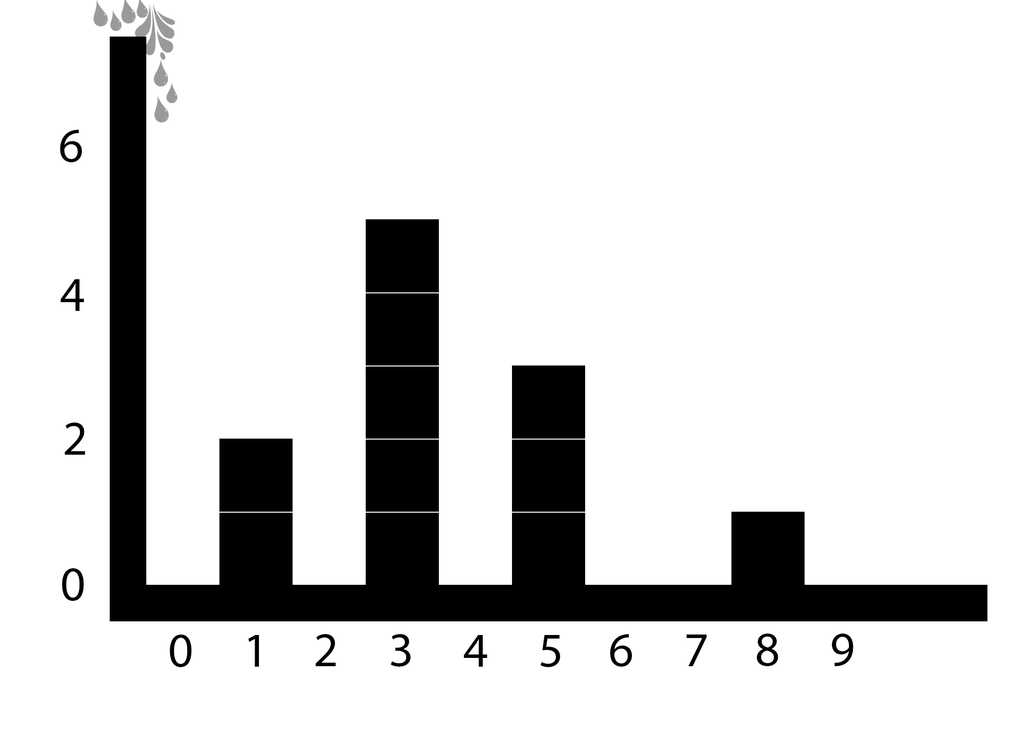 Water flows in from the top left gate into the reservoir. The tanks in the reservoir are constructed using walls. Each wall is one unit thick (along the width dimension) and is shorter than the height of the reservoir.

Given the locations and the heights of the walls and the unit volume $K$ of water flowing in, your task is to figure out the last wall water flows over.

The input consists of several datasets. The first line of the input contains the number of datasets, which is a positive number and is not greater than $20$. The following lines describe the datasets.

Each dataset is described by the following lines:

Explanation for the Sample Dataset 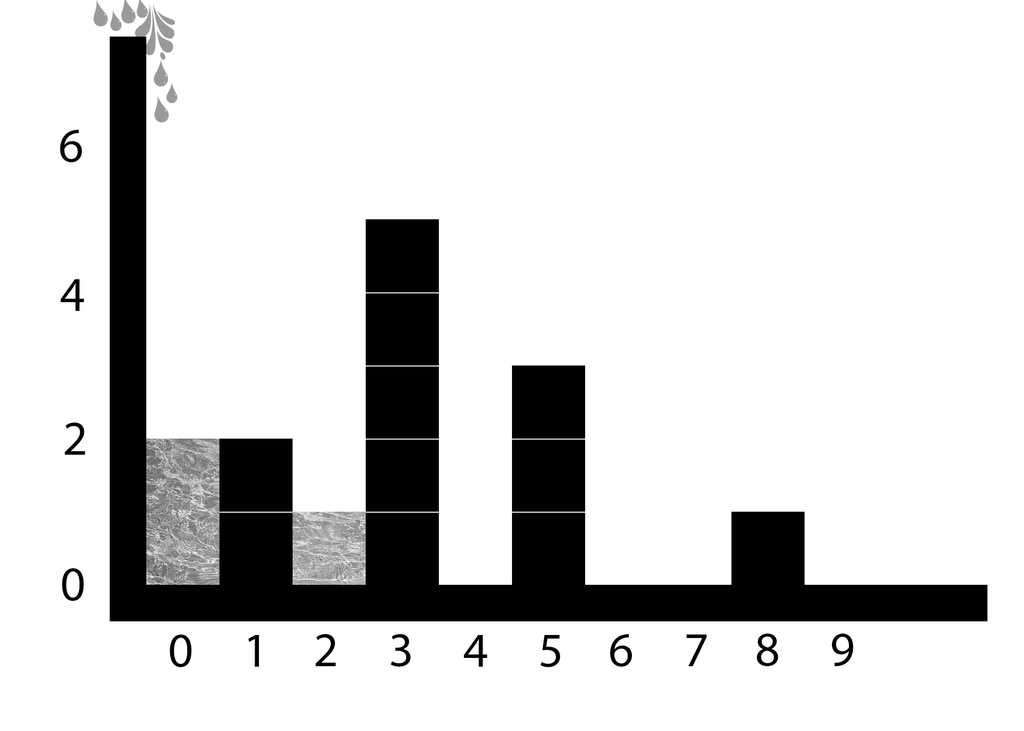 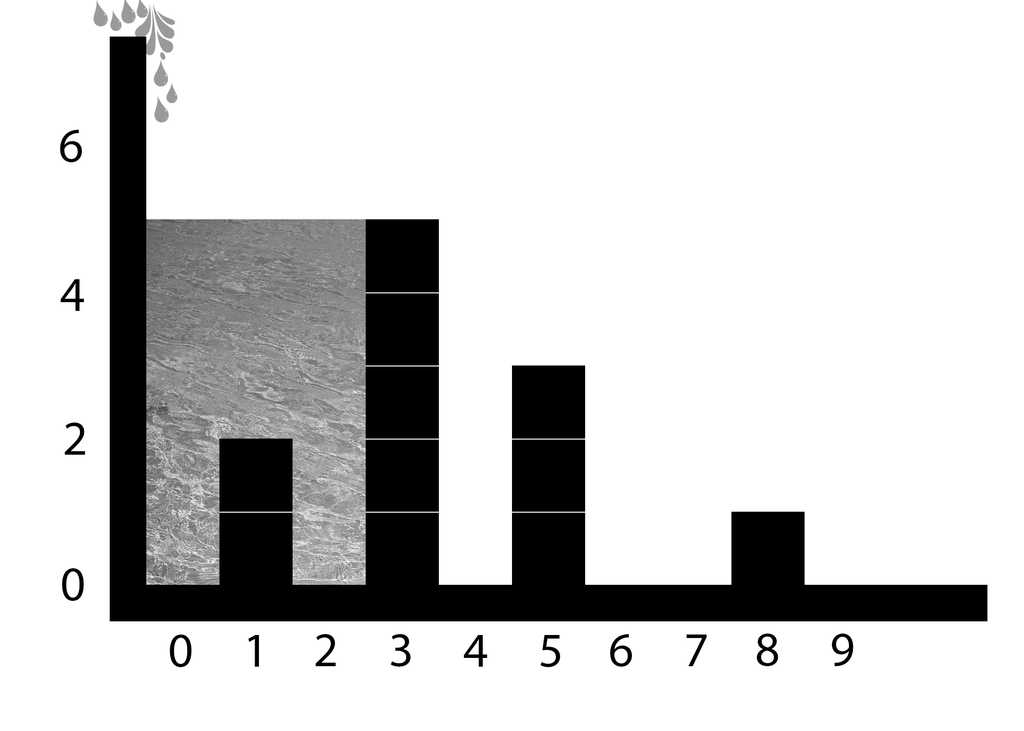 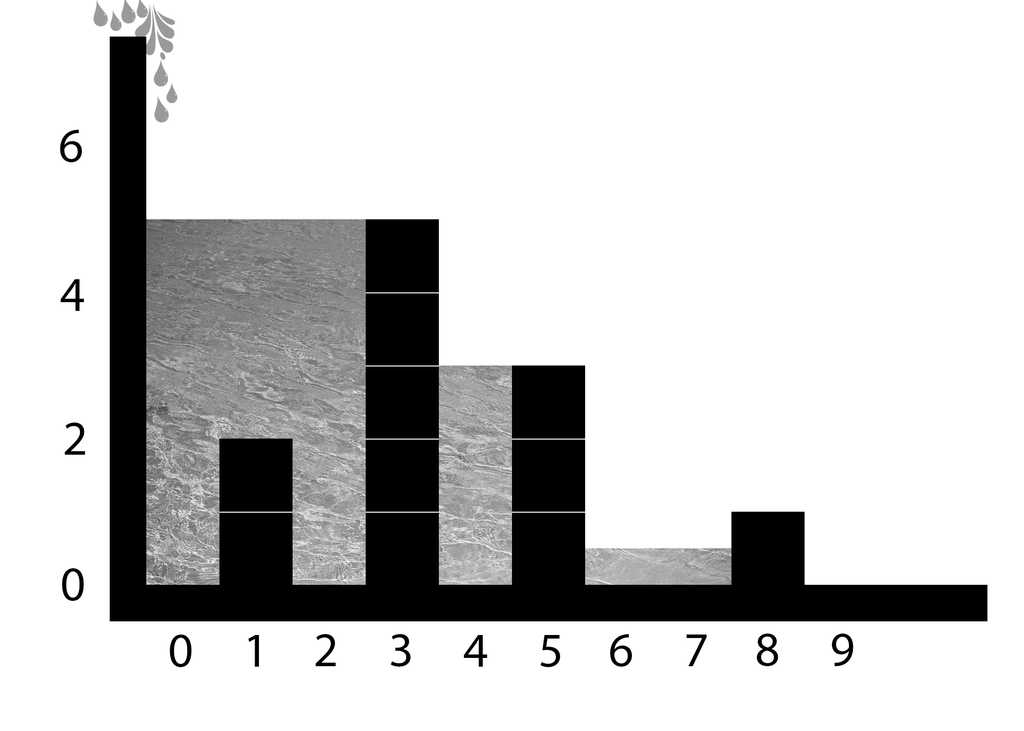